How We Arrive at Wrong and Right

When we think of dramatic moments in medicine, what probably comes to mind are moments of great ethical dilemma – whether and how to jump in to help a patient in distress, whether to end life-sustaining therapy or not, how to deliver bad news to a patient or family member, whether to try the riskier procedure with the potentially better outcome… Whether or not we will ultimately have to face these types of decisions is unknown. But it is often fascinating to hypothetically explore our own possible reactions in these situations, if only to understand ourselves, others, and our profession better.

Since its adoption in 1847, the AMA Code of Medical Ethics has defined and set the bar for the values to which physicians must commit themselves as members of the medical profession. But whether you are a physician trained to handle situations which constantly demand the highest ethical standards and emotional demands, or a patient or family member facing these decisions totally unprepared, there is a certain degree to which we are all in the same boat – how we arrive at the decisions we make.

Ethics are the moral principles that govern a person’s or group’s behavior. Morality is defined as the extent to which an action is wrong or right, and it can be influenced by many cultural, social and individual factors. Numerous theoretical models explore how moral judgment plays into our decision-making. Philosopher Hume proposed that moral judgments cannot be derived from reason but only from emotion. However, according to Joshua Greene’s “dual process model,” there are two systems that influence our moral judgments: an explicit, rational system and an implicit, emotional system. Greene’s model proposes that making rational decisions takes longer when the dilemma is personal versus impersonal. Greene suggests this is because cognitive control has to override our immediate emotions. Other evidence suggests that decisions result from an integration of reason and emotion rather than the overriding of one or the other.(1)

When observed on a broad scale, most people do not consistently take one moral stance. Oftentimes, people are greatly influenced by contextual factors such as how personal the moral dilemma is, how difficult it is, and other emotions and circumstances. First and foremost, moral decision-making in dependent upon proper or improper perception of the facts. Factors which directly influence perception of the facts are the ability to comprehend details and weigh their relevance, physical circumstances such as pain or fatigue, or the distracting effect of various stimuli on what is perceived.

Decisions are also influenced by the anticipated outcome in terms of level of regret versus satisfaction.(2) According to one study, anticipated regret due to inaction may prompt behavior, often expressed later as “the path not taken” or “if only I had done something” response. (3) Once a decision is made, if regret is experienced due to the outcome, it will impact future decisions. People can often get consumed with examining the other options that were available.(4) Regret is magnified when individuals revisit the other available options and imagine the satisfaction the other option would have brought them. The way someone contemplates regret verses satisfaction is also affected by the “reversibility factor,” meaning whether the decision is considered reversible once made.(5)

Relationships can play an integral part in how we exercise moral decision-making. These relationships include those with our family, friends, clients or patients, our workplace, our profession, our religious or cultural traditions, our fellow citizens, and our nation. Our rights and moral obligations derive largely from our defined role in these relationships. We may have different obligations to family, as in a parent’s moral duty to care for their child, than those obligations we have as a member within a professional group. In addition to our role in the relationship, the history of that relationship can influence our decisions.(6)

Relationships can also be used to inform our ethical decision-making. It has been shown to be valuable to discuss moral questions with others. By doing so, we can get a better picture of the full range of considerations, draw on experiences other than our own, and improve the quality of our decision-making by learning from the reasoning processes others use. When discussing moral dilemmas with others, confidentiality and legal restrictions must be properly taken into account.

When next approaching an ethical dilemma, the decision-making process may be simply outlined in the following nine recommended steps (7): Recognize the moral dimension; identify the interested parties and their relationships; identify what values and principles are involved; sketch out options; weigh the benefits and burdens; looks for analogous cases; discuss with relevant others; determine how this decision accords with legal and organizational rules; and ultimately, ask yourself if you are comfortable with the decision, i.e. can you live with it? 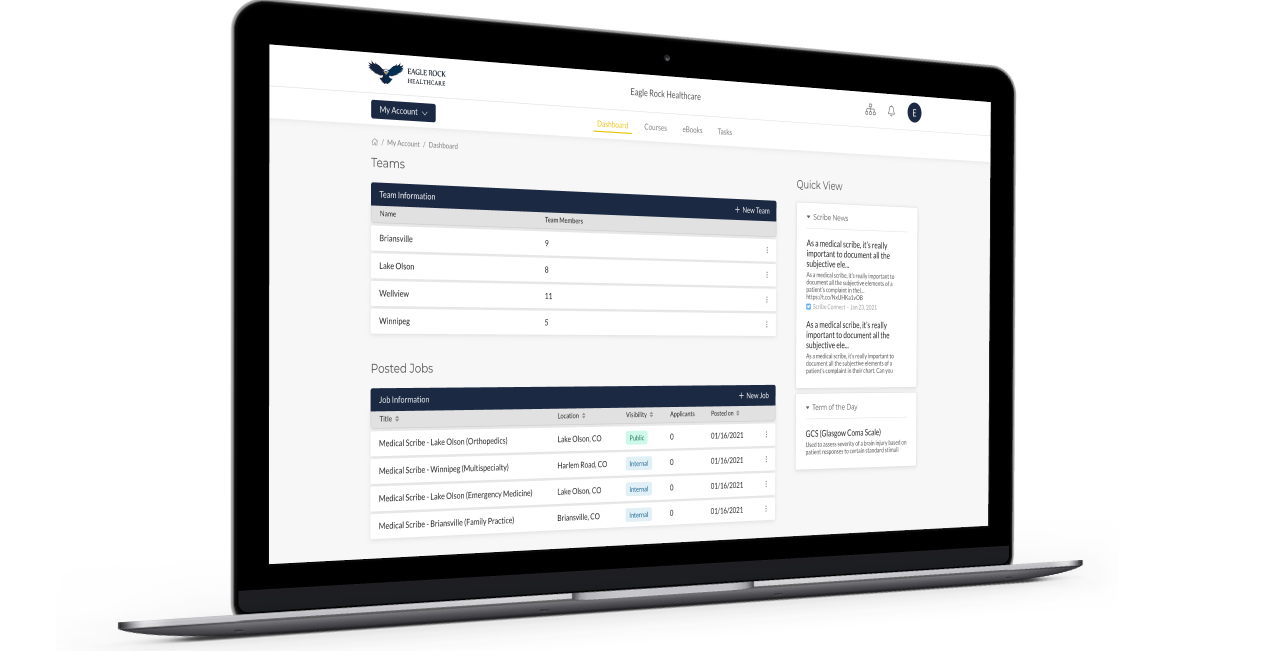 ScribeConnect is the platform that provides
YOUR SCRIBE SOLUTION
Learn how

Are you with a healthcare organization? Get all of these courses included FREE with your business plan.

Business Basic, Business Premium, and Business Enterprise plans get UNLIMITED access to ALL courses for FREE with each user license.

Business Free plans must be upgraded to have access to courses.

Individuals can become members for FREE and purchase courses a-la-carte.